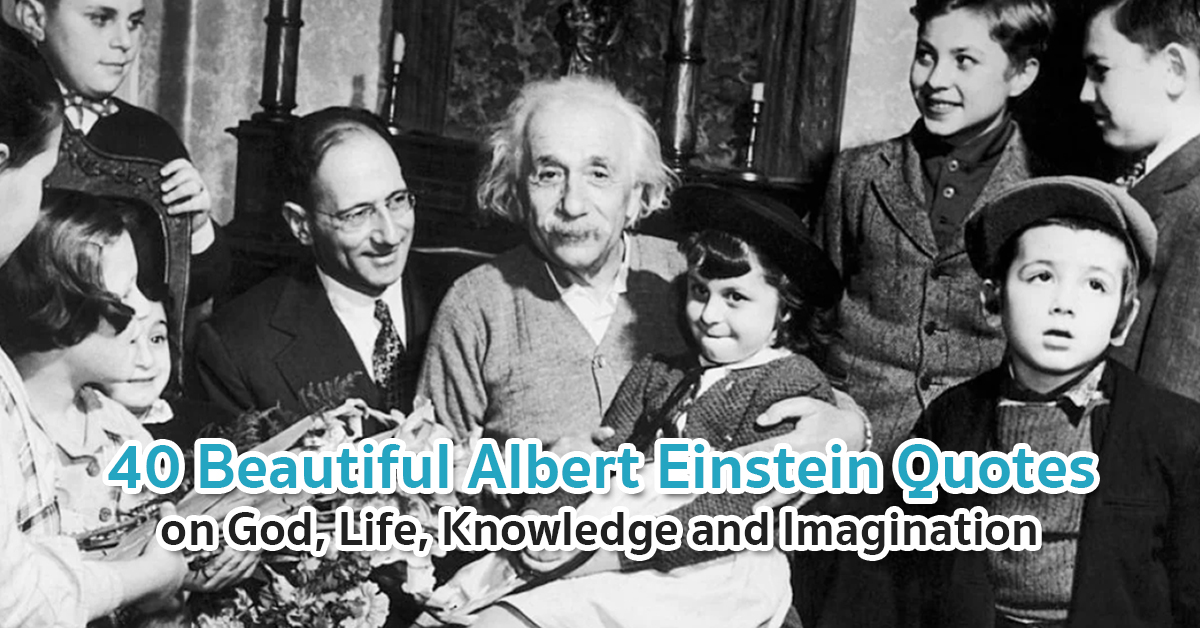 Albert Einstein [ wikipedia ] is a German born theoretical physicist, better known for his e=mc2 formula, nuclear energy and iq. During the war, Albert Einstein was a supporter of nuclear bombs, this is because he fears Nazi Germany will be the first country to build such a terrifying weapon.

It was only after the war that the allies found out Germany was not even close to building an atomic bomb. As time goes by, Albert Einstein became an anti-nuclear person because in the wrong hands, it is the end of mankind. 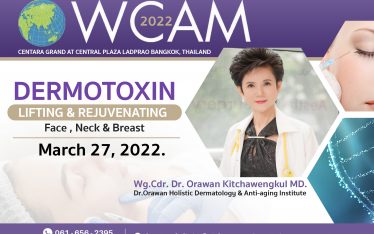 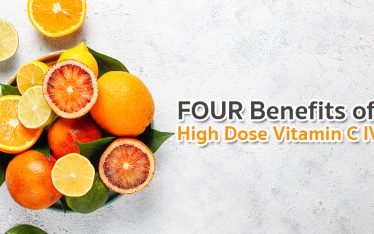 FOUR Benefits of High Dose Vitamin C IVs
What is Vitamin C? Vitamin C is a water-soluble vitamin that acts as an antioxidant in the body. It increases collagen production and is essential for boosting the immune system....
131 Likes